We began working on The Quake Dampening innovation in 2012 and launched it a year later. In a standard dampening system there are heavy strains on the dampeners. The angles of the dampeners within the QUAKE dampening system on the other hand, have been painstakingly calculated and intensely tested to find the perfect synchronized angles to obtain a complete, optimized system.

Due to its unique construction, shocks and vibrations will never strain all axles in a straight line of force. In other words, if the force comes in line with one axle, it will still be out of line with all other parts of the QUAKE dampening system. This results in a uniform distribution of the force throughout the dampening system.

As a result, the QUAKE dampening innovation lasts much longer and can withstand much larger shocks and wider ranges of vibration. With the right kind of dampening, a work light’s resistance to shock and vibration will greatly increase. Not only will the work light take much longer to break, but the different components inside the light will also last longer, requiring far less maintenance and fewer replacements. The strain on the application caused by the work light mounted will also be reduced, making the vehicle less vulnerable.

Consequently, if the dampening system can withstand even harsher conditions, so can the work light and the application upon which it is mounted. Since the QUAKE dampening system withstands a wider range of vibration – for instance 4.65 Grms at 12-2000Hz, 15.3 Grms at 24-2000Hz and 20 Grms at 24-2000Hz – it is possible to mount more powerful work lights onto applications.

As a result, the question of where the work light is mounted on the application is less crucial, since the dampening system is kinder on the vehicle. It also reduces maintenance and down time. An additional feature we are proud of is the fact that the QUAKE dampening innovation is lower than other systems and therefore saves you space. 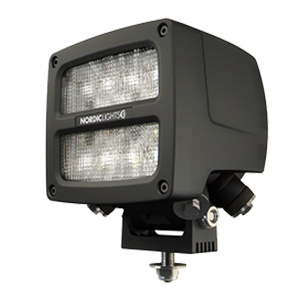 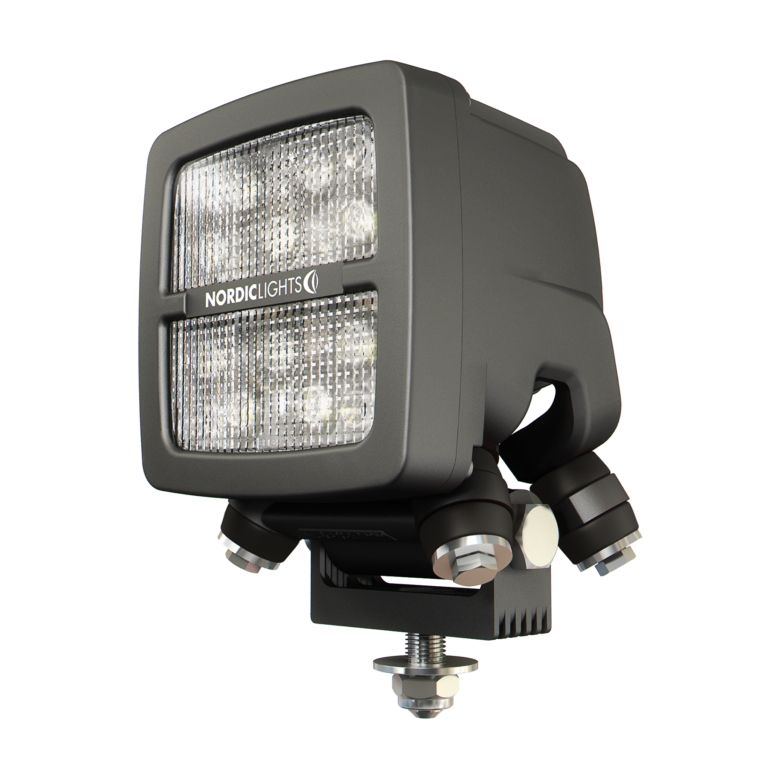 Email Us Call Us
We use cookies to ensure that we give you the best experience on our website.I agreeNo, thanksRead more